Let’s start by saying that this criminal complaint against these five criminals has been studied in detail to make sure that there is no escape or way out.

The complaint was accepted because it violates the “Roman Statute” treaty in all the points made in the complaint that account for almost all the treaties made and signed since the first Constitution of the Treaty of Lisbon.

The complaint is not only directed against specific persons, but against all those who signed the ESM / EMS, against the reform of the tax package, against the Troika and against the “Small Change” AEVU 136.3 (ECB / IMF / EU Commission ) which was approved in record time by most signatories belonging to the EU and also the members of our government are on the list of suspects.

The material with the overwhelming evidence was collected and meticulously studied in all its details so that the Attorney General (the Lady “Fatou Bensouda”) does not have the opportunity to reject the complaint because of false motives or wrong encryption . The complaint was accepted after finding that the reasons are true, given that the Greeks don’t have the resources with which they can continue to live a decent life and are forced to violence in order to procure the raw materials to survive.

There is no need to write the names of these five criminals, even the vultures avoid them for their nauseating stench.
The complaint was submitted by Sarah Luzia Hassel and Volker Reusing that are a german married couple of human rights activists. 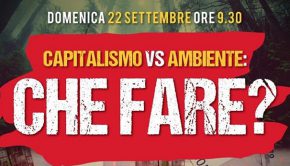 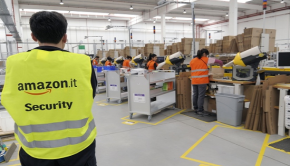 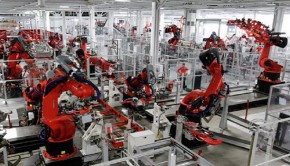