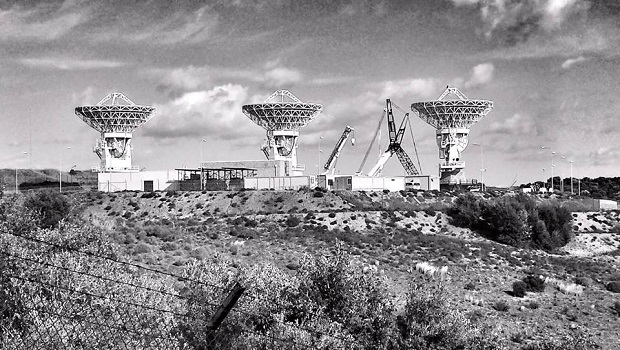 Muos: protests in Sicily against this U.S. instrument of war 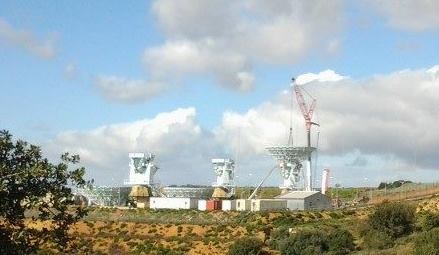 On January 26, 2014 the US Navy completed the construction of the MUOS (Mobile User Objective System) situated in Niscemi, Sicily just at 3 km from the town.
The structure consists of three enormous parables that are connected via satellite to other three MUOS structure situated in remote region of the globe far from cities: Australian Defence Satellite Communications Station in Kojarena; NGaval SATCOM Facility, Northwest, Chesapeak; Naval Computer and Telecommunications Area Master Station Pacific in Hawaii.

The Muos allow the U.S. to control ranged weapons and then kill thousands of people with a click from a comfortable armchair in Washington.
The structure stands in the middle of a nature reserve where there is an absolute prohibition of construction and has already destroyed 5,000 square meters of cork of great natural interest.
The base is located a few kilometers from the town of Niscemi for which the effects of electromagnetic waves emitted will lead to many serious diseases.
At 50 Km from the US base of Niscemi there is the Sigonella US Navy base, one of the largest and most active in the Mediterranean, and the military port of Augusta: in these places there are also drones and nuclear weapons.

For these reasons from about two years the l 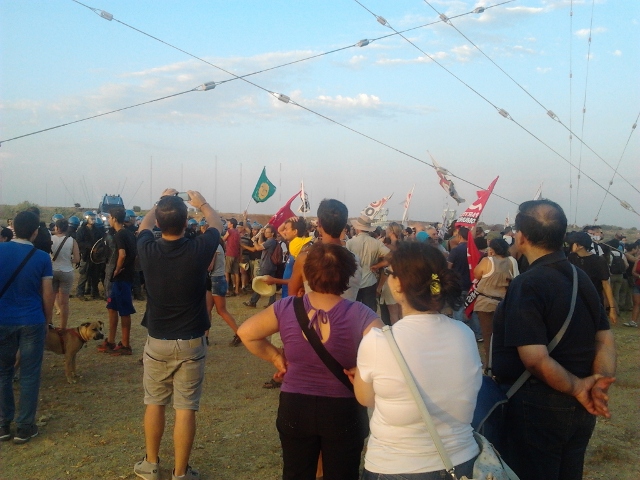 ocal population is protesting against all the military bases in Sicily and in Italy. Every day tens of people are in front of the Niscemi base to protest. Some months ago thousands of people have entered into the base and have climbed the NRTF antennas. These antennas have been installed lots of years ago and are really dangerous for the health (as proved by the italian environmental agency -ARPA-).

We are against the US imperialism! 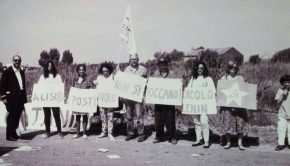 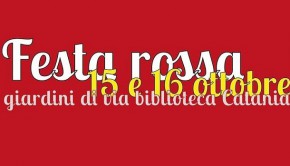 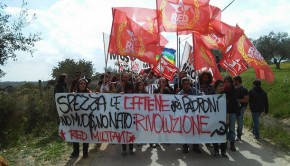 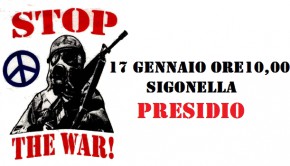