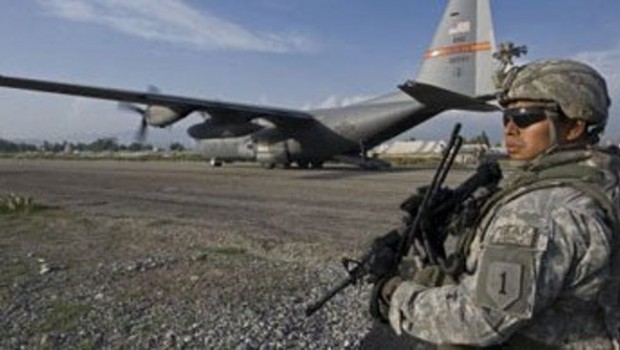 NATO bases in Italy? Illegal in many aspects and harmful to the economy

There are 113 NATO military sites in Italy.
-Italy says no to nuclear power? At least 30 bombs found in NATO bases in Italy (Italian pilots trained to the release of atomic bombs to support the U.S. Air Force);

-Every year, Italy pays $ 366 million to the U.S. to participate in the costs of NATO bases (41% of total expenditure);

-in case of closure of a military site Italy has to pay to USA for the improvements brought to the territory;

-bases can be used only for defensive purposes but these are now used routinely for combat missions (Afghanistan, Libya, Iraq etc.).

-bases can not be used for the arrest of individuals with extrajudicial procedures and these procedures are in violation of international law and constitute inhuman and degrading treatment (which have happened with the abduction of Abu Omar).

For these reasons, against imperialism and capitalism, we say in a loud voice:
YANKEE GO HOME! 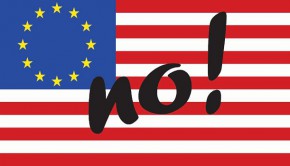 NO TTIP, NO IMPERIALISMO → 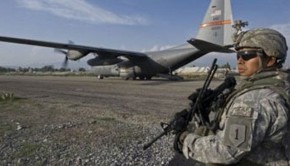 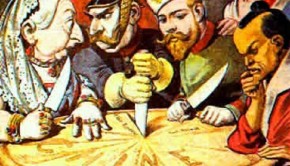 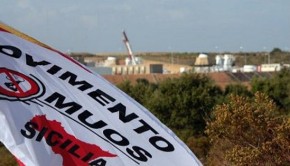