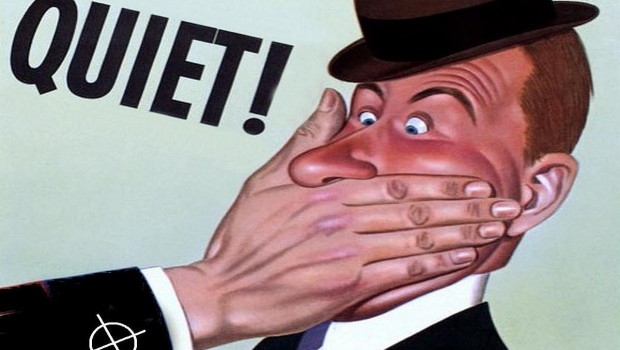 State, mafia, fascists and the Bilderberg group behind the killing of the 70

Interesting statements have been made by the President of the Supreme Court of Cassation, which reveals that after decades of investigation is now FOUND that the massacres of the 70s have been planned and implemented by government officials, servants of the state, gangsters and fascists with the essential support of the “Bilderberg” group which today controls the world market along with other Masonic groups. The purpose of the attacks was strengthen the powers of the “democratic” state, use the strategy of terror to justify the increasing repression of all communist movements of workers and students, lead to a new dictatorship disguised as a democracy. Today, after 40 years, the faithful servant of the Bilderberg Group, Mario Monti (for decades consultant group), comes to try to impose once again the supremacy of the world capitalist groups again using the strategy of terror. Now the terror doesn’t creeps into people with dynamite but with explosive news of defoult and recession. 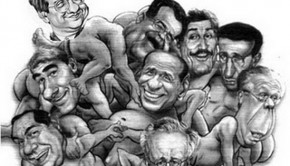 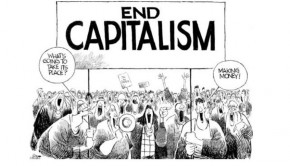 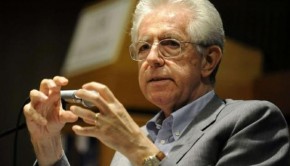